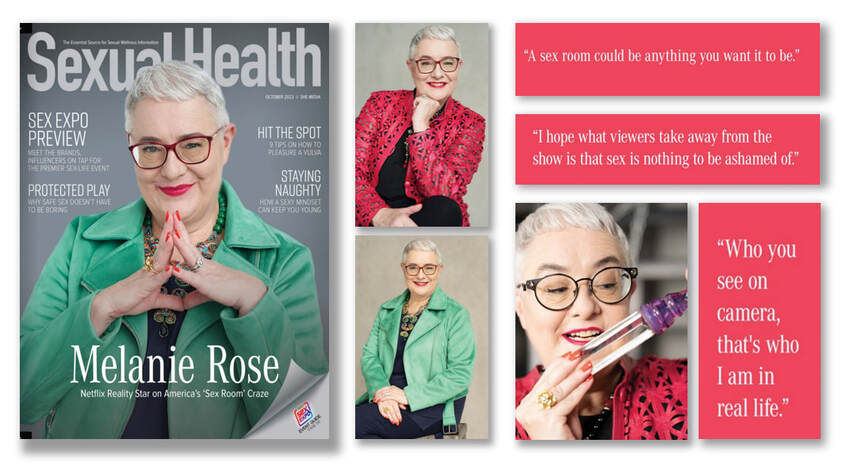 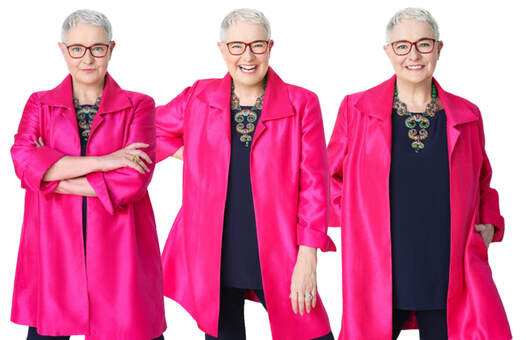 Kenneth Dolin photography
Melanie spent over a decade as a successful actress appearing in many West End Shows and on television.
She is the host, designer, and consulting producer of the new reality show
“How To Build A Sex Room,”
released by NETFLIX on July 8th.
For all articles, reviews, interviews and podcasts please visit
www.Melanieruthrose.com
Worldwide release