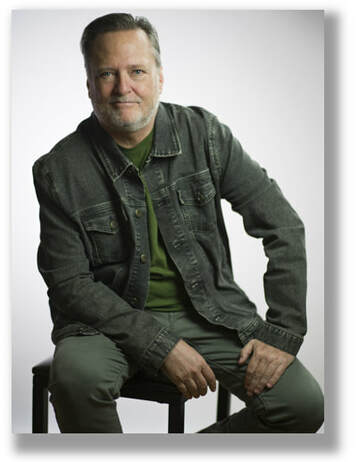 Inspired at age 6 by a viewing of ABBOTT & COSTELLO MEET FRANKENSTEIN, Frank Dietz has found success in the film industry as a writer, producer, director, actor and animator. Frank grew up on Long Island, N.Y, and then attended the State University at Oswego, where he majored in theatre and art.