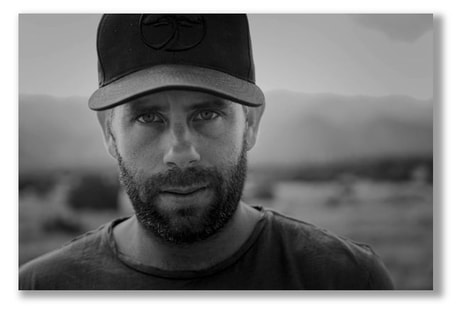 Oden Roberts is an American producer and filmmaker. In 2012, he launched the production company Odd Man Out and currently acts as Chief of North American distribution for Fighting Chance Films with Australian filmmaker and actor, Dustin Clare.

His first film as a producer was Terry Gilliam's "The Legend of Hallowdega". Years later, his short film "Be The One" was bestowed the Cannes Golden Lion Award for directing. In 2017, he was a recipient of the KRF awarded for his film "A Fighting Season" for writing and direction. The film was presented by the San Francisco Film Society and Ted Hope as his feature drama debut as writer/director.

On the heels of the success of "A Fighting Season", he Executive Produced the international documentary "Antarctica: A Year On Ice", followed by the SXSW debut of "Grindadrap" starring Band of Brother's Ross McCall. In 2019, he Executive Produced the official Sundance 2020 entry "The Killing of Two Lovers".
Awards
Oden has earned several awards in the fields of cinematography and visual effects including
5 Cannes Lions and the ASC recognition award for craft.
Credits