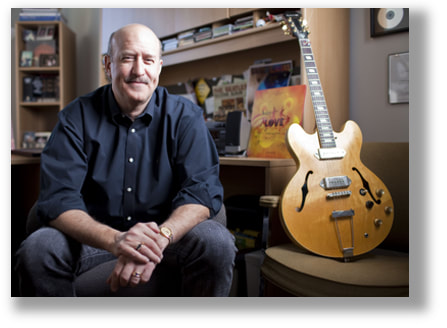 Jim Berkenstadt is the Rock And Roll Detective®. A true Sherlock Holmes, Berkenstadt uncovers the lost history and mysteries hidden within decades of popular music. An international authority on The Beatles, he has co-authored three other books: Black Market Beatles; The Beatles Digest (under the pen name J.G. Schuberk); Nevermind Nirvana; and edited John, Paul & Me: Before The Beatles. Berkenstadt has consulted to The Beatles and the Estate of George Harrison on numerous projects. He lives in Wisconsin
For more information please visit: www.thebeatlewhovanished.com/author-bio/

Soon to be a major motion picture!

The Beatle Who Vanished 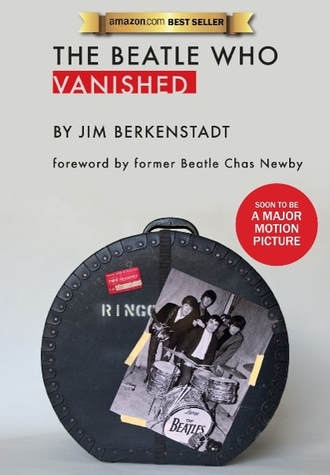 The movie rights for The Beatle Who Vanished, a book by Jim Berkenstadt about the life of drummer Jimmie Nicol who was a Beatle for 13 days, have been secured by Alex Orbison, son of Roy Orbison on behalf of the family’s Roy’s Boys Films, and Ashley Hamilton’s 449 Productions. Hamilton is the son of actor George Hamilton and actress Alana Stewart.
Reviews
“This is a fascinating and mysterious must read for hardcore Beatles fans, and anyone who wants to understand the meteoric rise to pop stardom and subsequent crash landing.” -   Butch Vig: Drummer (Garbage) and Producer (Paul McCartney, Nirvana, Green Day, Foo Fighters)

“Just read a splendid book, “The Beatle Who Vanished” the story of Jimmie Nicol by Jim Berkenstadt. It was very well researched and interesting.” -
Tony Bramwell: Former Assistant to Beatles’ manager Brian Epstein and ex-employee at The Beatles’ company Apple Corps Ltd

"The Beatle Who Vanished is one riveting read!" - Amazon

"A story if mythic proportions." - Amazon

"Author Jim Berkenstadt proves he's worthy of the title The Rock'n Roll Detective by solving the mystery of the Beatle who vanished."  - Goodreads

"If you are a Beatles fan this one is for you." - Goodreads