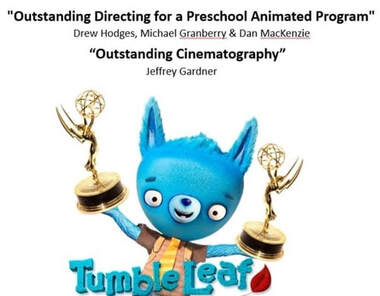 Kelli Bixler is the founder and executive producer of the award-winning Bix Pix Entertainment, a stop-motion animation studio in Los Angeles. After a career producing and directing live-action content in Chicago, she founded Bix Pix in 1998 with the goal of shepherding a diverse group of talented artists to create hand-made characters and worlds.

Kelli is currently the executive producer of Tumble Leaf, a preschool series for Amazon Studios. After 3 seasons, the show has garnered: 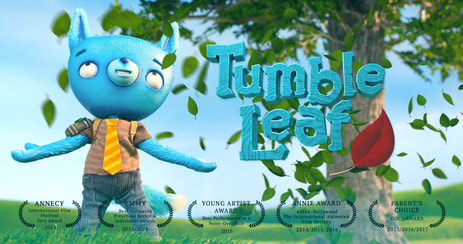 Take a look at the behind the scenes of Tumble Leaf Season 3
Celebrating Mister Rogers
Bix Pix Animates First Stop Motion Google Doodle
The Bix Pix team were honored to have worked on the Google Doodle celebrating the 51st anniversary of the first taping of Mister Rogers’ Neighborhood!
Please visit the behind the scenes page for more videos, photos and info about the creation process on this special project! Click here!